In order to consider yourself a true maverick while on vacation in Oceanside, California, then you must check out one of Oceanside’s proudest landmarks: the Top Gun House!

Top Gun, the massive 1986 Blockbuster movie starring Tom Cruise and Val Kilmer, was filmed in multiple locations across San Diego, including a house in Oceanside.

After temporarily closing and moving for renovations, including a fresh coat of paint to more closely resemble the original color in the movie, the Queen Anne Victorian home is now in its permanent home and has been open to visitors since the spring of 2021.

Top Gun has become such a part of San Diego’s history that it even won the San Diego Union Tribune’s poll for the ‘Best Movie Ever Filmed in San Diego’.

Book a stay at Southern California Beach Club to be steps from the beach—and close to iconic movie history! 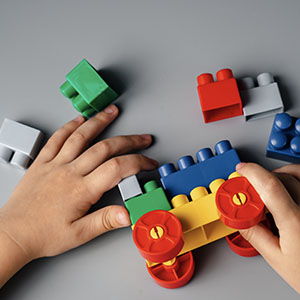 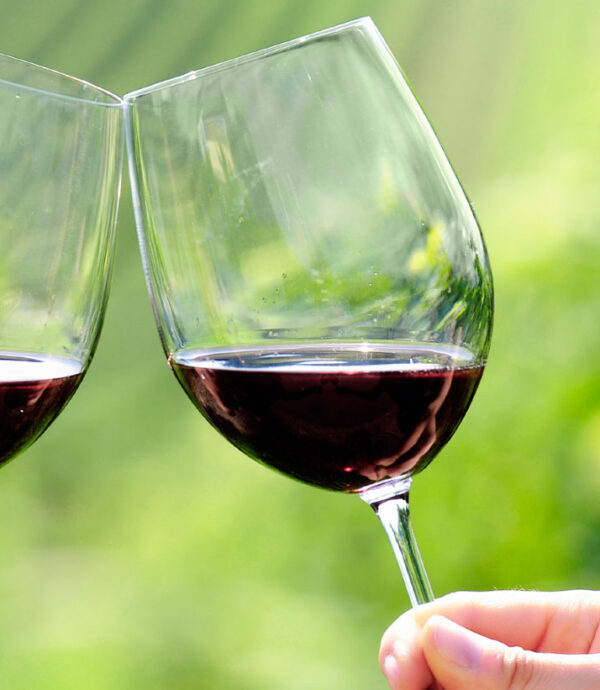 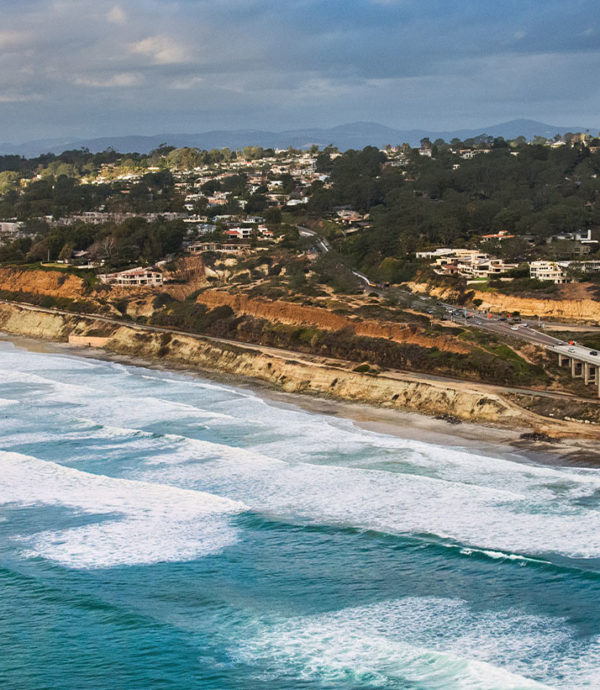 5 Things You Must Do in San Diego